Holger Hübner (Promoter, emperor, metal lover)
„We just did it: Quit our jobs, and off we went“

After 30 years as one of the two organizers behind the Wacken Open Air, Holger Hübner is still looking forward to the festival every time. Of course three decades of putting on W:O:A didn’t always go smoothly. But even if an artist has to be brought to the stage by taxi or helicopter, the show must go on.

„We would never have imagined that our little party from 30 years ago would become this big. We were young, we wanted to have a good time with our friends, so we just did it: Quit our jobs, and off we went.

Remember that during the latter half of the Nineties there were some huge stadium rock bands like Guns N’ Roses, Metallica and Bon Jovi, but Heavy Metal was pretty much dead. But that’s our kind of music, our passion, so we put our heart and soul into this project. We really had to hang in there and fell flat on our faces a couple of times, but we always got up and moved on – until it finally all worked out.

A lot has happened since then: I think about highlights like having Iron Maiden on the „Holy Ground“ for the first time or Rammstein in 2013 as well as the development of the Wackinger Village or this year’s new E-Sport-Arena. We always try to offer new things to our fans, new stuff that is a good fit for our community, and we always strive to stay honest, loud and authentic.

There were some funny stories, too: I remember one year the band Raven forgot their drummer at a truck stop! On the way to the festival, some band members had to use the bathroom, I guess, so the driver pulled over. It’s not entirely clear what went wrong, maybe the musicians already had a few or were confused anyway, but they continued their journey, reached Wacken – only to notice that their drummer was not on board. Because he was stranded at the Autobahn somewhere! But for us, there’s no problem that’s unsolvable, so we made it work. We booked a taxi for the guy, and he made in to the show in the nick of time. The gig did not have to be cancelled.

We had a couple of those instances when artists almost missed their concerts because they had one problem or other on their journey to the festival. Tobi Sammet for instance, the singer for Avantasia and Edguy, had to be flown in by helicopter one time! But if you think about 30 years of Wacken, this fortunately doesn’t happen very often.

Thomas and I feel very fortunate to be able to put on the W:O:A for as long as we have. We do not consider ourselves the bosses but a part of the team – and most of all still metal lovers. „By fans for fans“ has been our motto for 30 years, and that won’t change. We are proud and grateful that some many people love our festival and that we can keep on doing it together with our team. Our community is growing, too, these days people bring their kids and even grandkids. The same goes for our crew, our partners as well as Thomas and me. Our children are also a part of Wacken by now. I love the fact that it’s all growing together like that. This is surely one of the reasons a lot of people consider the Wacken Open Air to be a „family event“, regardless of its size. Every year it’s great to see our colleagues, long-time partners, artists and fans again. They all belong to our little Wacken universe, and we’re honoured to be able to put on the festival for them.“

Holger’s wish for the 30th W:O:A, if anything was possible:
„When the weather is good, everything is good.“ 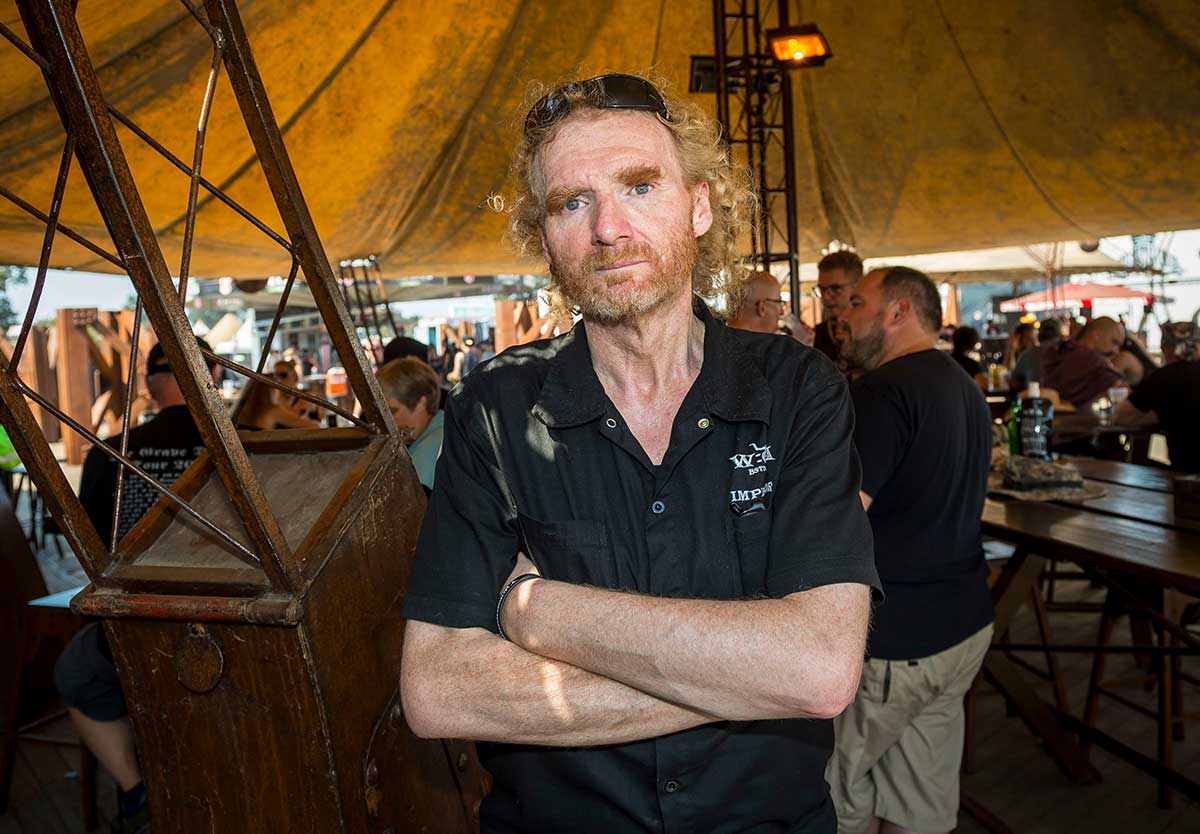 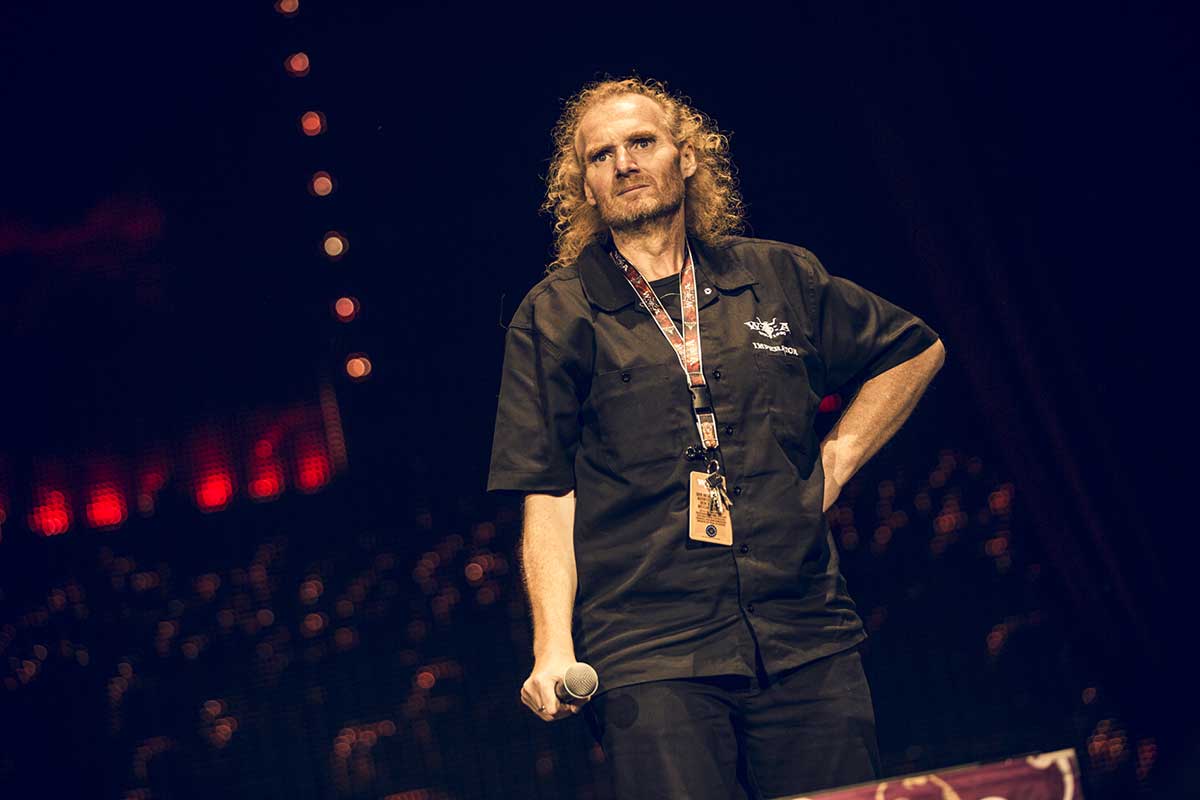 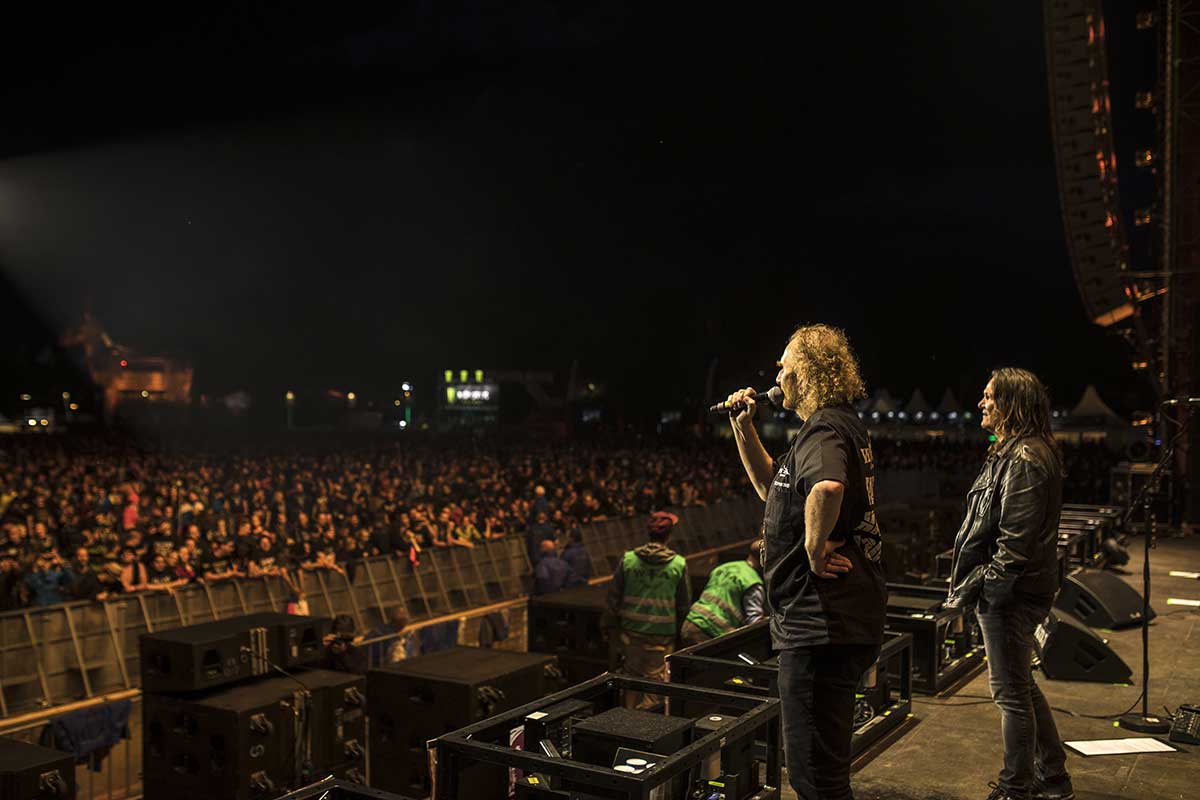