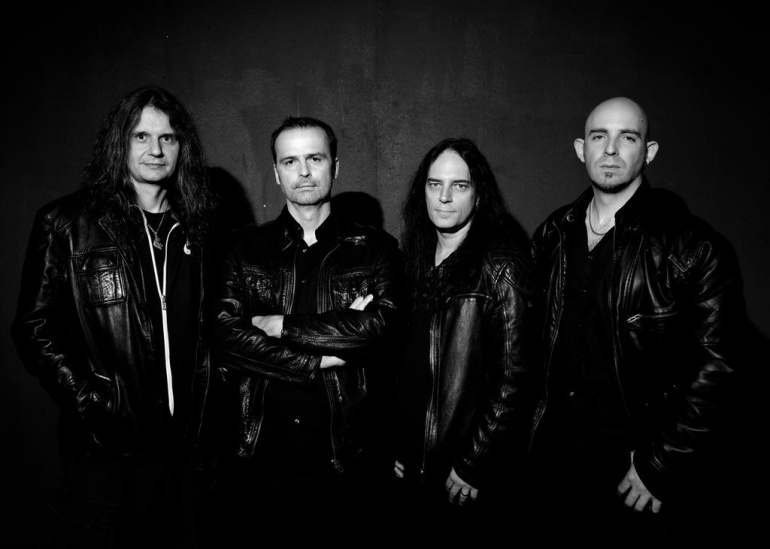 Blind Guardian – „Beyond The Red Mirror“

Blind Guardian finally unveil details on their next record: “Beyond The Red Mirror” will be released on January 30 in Europe and will continue the story that started in “Bright Eyes” and “And The Story Ends” on “Imaginations From The Other Side”, as the Power Metal band explains on their homepage.

“The two worlds described therein have changed dramatically for the worse since then. While there used to be several passages between the worlds, there is only one gate left now: The Red Mirror. It has to be found at any cost”, singer and lyricist Hansi Kürsch explains. Guitarist André Olbrich adds: “We want to surprise and impress with our music. Nowadays, music tends to be arbitrary and predictable. But we want to keep developing our music.”

The band did so with some reinforcements: Choirs from Prague, Budapest and Boston as well as two orchestras, each featuring 90 musicians, were involved in the making of “Beyond The Red Mirror”. The first single “Twilight Of The Gods” will be released on December 5.

In April, Blind Guardian will finally present their new songs live in Germany, tickets are available at www.metaltix.com now!