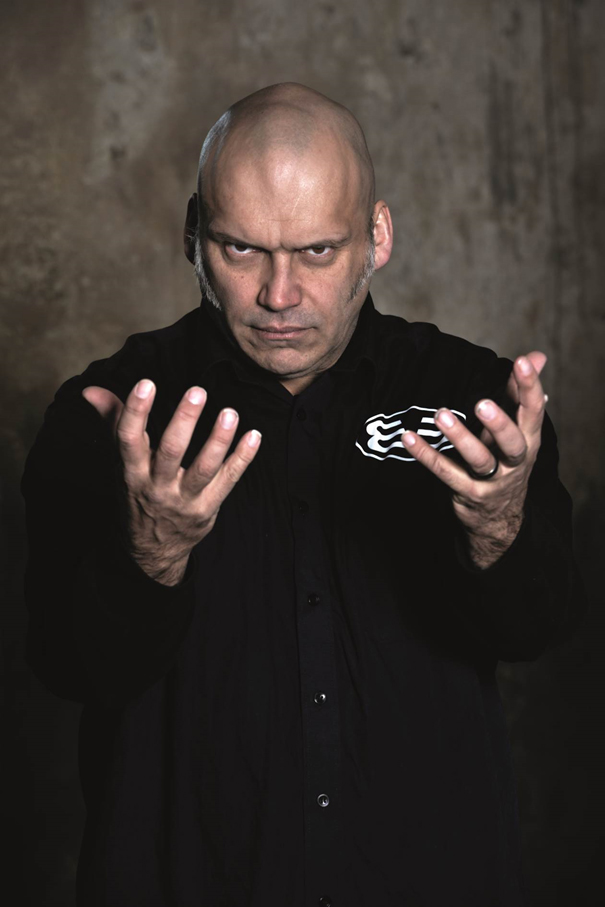 today we can present you the next additions to the Full Metal Cruise III program!

Blaze Bayley is the first new addition. Who doesn't know him? When Bruce Dickinson left Iron Maiden in 1993, he was chosen from 1.000 singers as his sucessor. In 1999 he started his solo carreer and has since then been a most important part of the Heavy Metal scene.

The next 2 following artist will do musician workshops onboard of the Mein Schiff 1:

Sascha Paeth is known for both his instrumental skill and his work as a producer for several heavy and power metal bands. You may know him from projects like Avantasia or his work with Epica or Angra.

Not only Paeth is connected with Tobias Sammet. Felix Bohnke is the drummer of Edguy and Avantasia. We're looking forward to welcome the two musicians again!

Expecte more news about the FMC III in the next week - stay tuned!