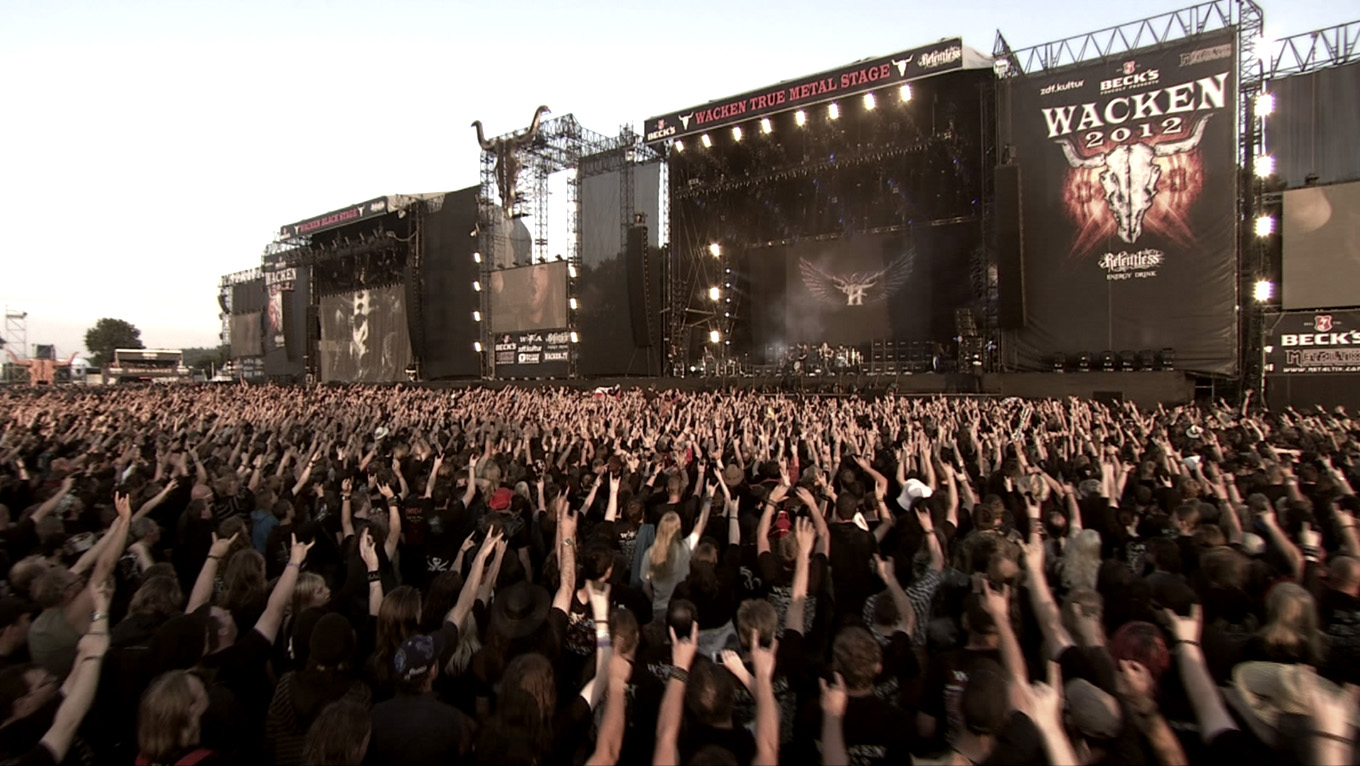 We are looking for the most beautiful cut-off of W:O:A 2013! The W:O:A always has an impressive variety of cut-offs. comparisons and discussions are started all around the clock and at the whole festival site, many people are also buying new patches and accessories there.

Due to this and at the urging by fans from our forum we will hold a cut-off contest in 2013 and with the help from a jury of experts, we will elect the "most beautiful cut-off of W:O:A 2013".

Everything which is provided with patches and tokens or stuff like this can participate. Is your cut-off young or old? A wild mix or focused on one single genre or even a single band? That's no matter, do as you like! In the end it's all about the general view to convince our jury.

Participating is worth it: The winner gets not only fame and honor but also a special price at the award ceremony.

The cut-off contest will be held on Thursday at the W:O:Arts tent at the Wacken Center. The exact time of both the contest and the award ceremony will be announced later.

To participate at the contest, just send us a picture of your cut-off to: kuttencontest@wacken.com – we will inform you if you will be part of it and also about everything new about it!