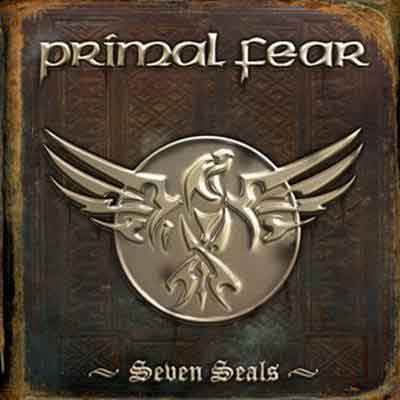 Thank you all for your support to make Seven Seals a great success! Today we got the news, that our new album Seven Seals charted in German Album Charts on Pos. 65 in far more difficult time than ever! We hope, to announce more chart entries from Europe later this week! Now, we’re really looking forward to bring the songs of Seven Seals to the stages of Europe together with Helloween. The tour starts in late November!

Let’s have a drink, thank you all again & see you soon!