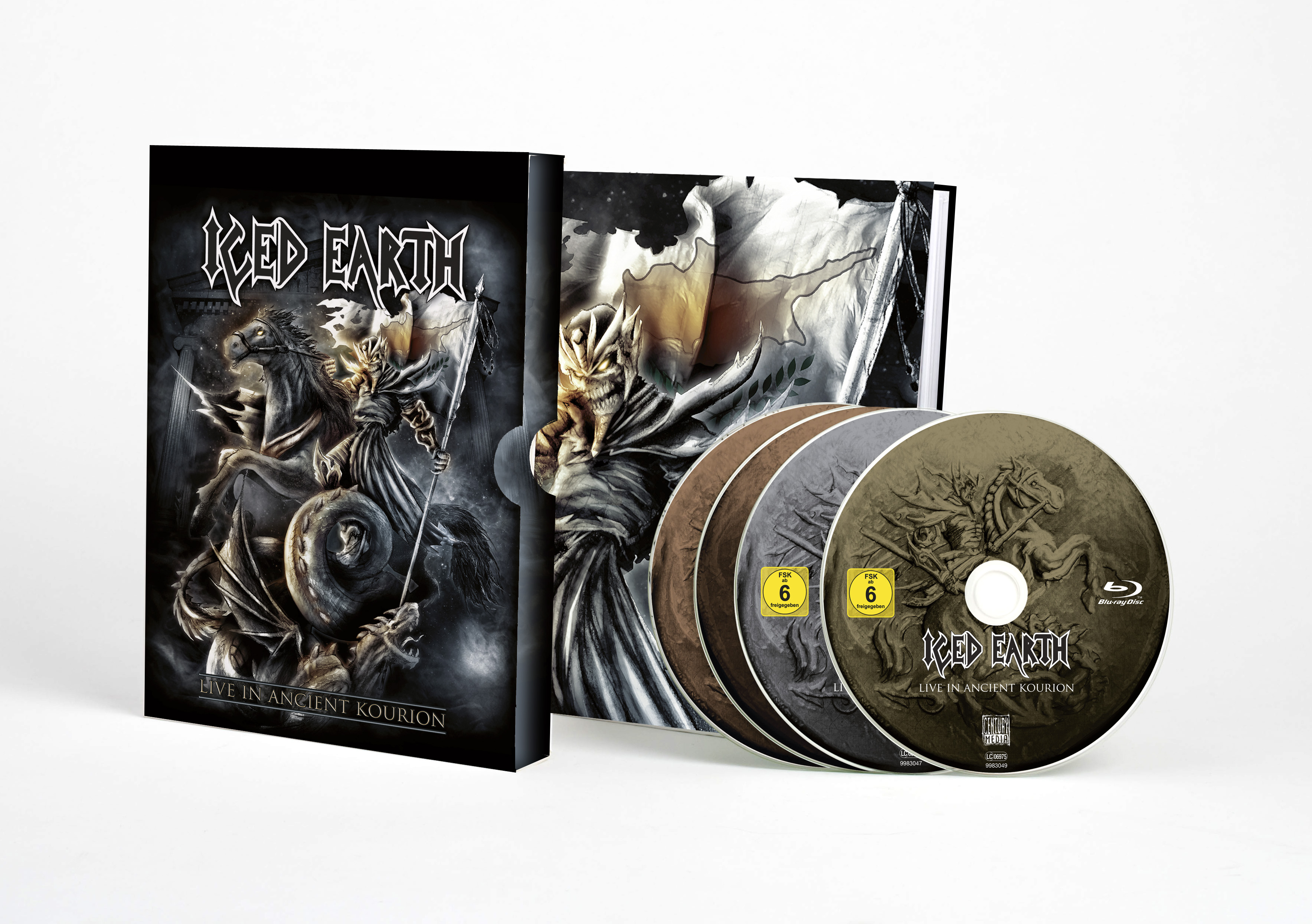 Raffle regarding the Iced Earth release „Live In Ancient Kourion“

The American heavy metal band Iced Earth will release its new record “Live In Ancient Kourion” on the 12th of April.

The release contains the 2.5 hours long concert which was played by the band in Cyprus in August 2012 for a crowd of 1500 fans. The intensive atmosphere in the former amphitheater will also be brought to you by the bonus material on the discs.

The band also released a trailer as a short foretaste:

And now you can win some special copies of this record. In cooperation with Century Media, we will raffle these articles for you:

To participate at the raffle, just send an email with your full address data to verlosung@wacken.com. Entry deadline is the 19th of April 2013!