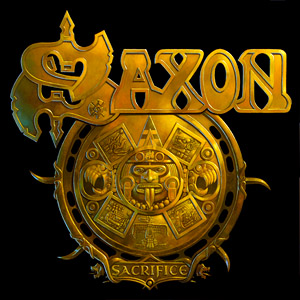 The song is part of the upcoming identically named album "Sacrifice" which is to be released in March. A making of video can also be watched on the homepage. Check it out!