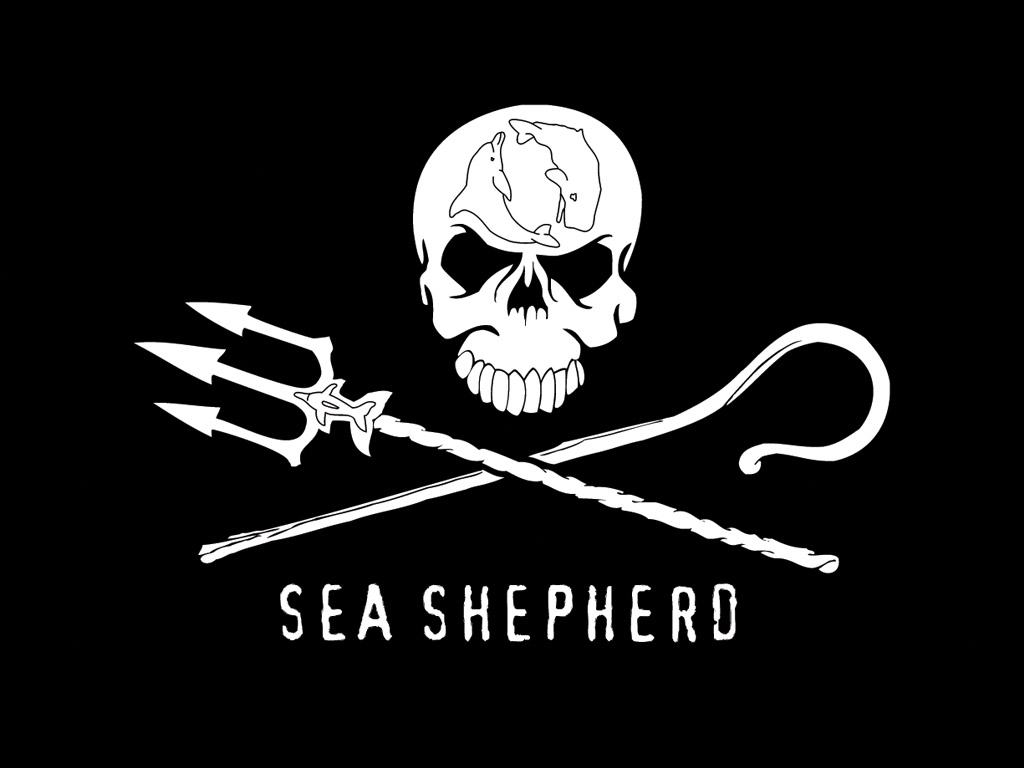 Sea Shepherd with own info stand at Wacken

This year Sea Shepherd Germany will be at Wacken with an own info stand. Here you can inform yourself about the organisation, its goals and operations and buy Sea Shepherd T-Shirts or other merchandise. The proceeds from sold merchandise and donations will support the organisation in their battle against the illegal hunting and extermination of marine creatures like sharks, whales or dolphins.

The club Sea Shepherd Deutschland was founded in April 2010 and is registered at the register of associations at the district court Pinneberg. It’s also approved as a charitable club.

All members and volunteer supporters are working on a voluntary basis for the club.

The objective of the club is to support the active environment protection with a focus of the habitats in seas and oceans. Our work includes information events and the collecting of donations for the worldwide campaigns of the Sea Shepherd Conservation Society which is located in Friday Harbor, Washington, USA.

By the selling of t-shirts and other small articles at stands, we directly support and finance the maintenance of Sea Shepherds boats and the general supply of the crews on sea.

Sea Shepherd became famous in Germany through the television documentary „Whale Wars“. The spectacularly actions of this campaign caused a higher interest about our work.

The Sea Shepherd Conservation Society is world-wide active for the protection of the oceans and the sea dweller for more than 35 years now. The American organization was founded by the former Greenpeace member Paul Watson, to stop the exploitation of the seas and the senseless killing of whales, seals, sharks, dolphins and to prevent the systematically extermination of endangered species. It’s important to maintain the habitat ocean for following generations.

The Sea Shepherd Conservation Society isn’t a protest organization, but a direct reaction force, which enforces the world-wide existing laws for the protection against illegal overfishing and whale hunt on deep sea. The group is also acting with aggressive methods to stop illegal fishing trawlers with precise ram maneuvers or to ground harpoon boats of whaling fleets in their harbors. With this “aggressive non-violence”, no one gets directly hurt or died in the past 35 years on both sides.

Sea Shepherd has also uncovered eco-crimes on land in several campaigns in the last 3 decades. For example the hunt for seals in Canada, the cruelty hunt for pilot whales in the bays of the Faeroe Islands, the shooting of sea bears at the coast of Namibia or the yearly trapping and killing of thousands dolphins in the famous bay of Taiji in Japan.

We generate a high-profile for the respective countries, with the documentation and publication of these cruel actions and this caused for example a Europe-wide prohibition for the trade with seal products and an import ban for caught wild Dolphins in the Switzerland. The two latest campaigns against the illegal whale hunts of the Japanese fleet inside the international safe area in the southern pacific achieved the stop of the haul session. Overall more than 3.500 whales were saved in the last 8 years there.

Sea Shepherd is 100 percent financed with donations and world-wide volunteers.