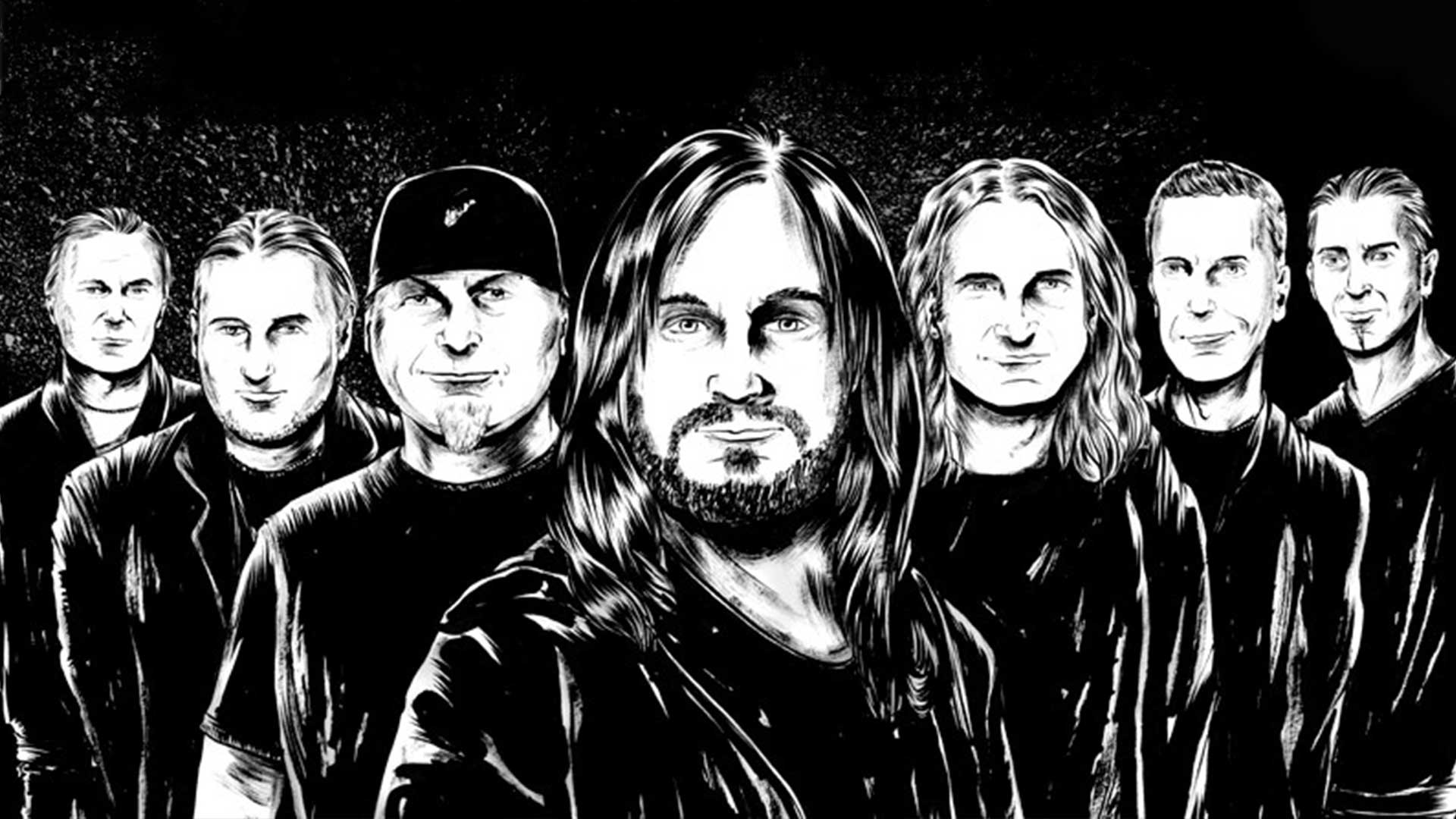 The stories of Wacken Open Air and the band Skyline are tightly intertwined, since these rockers from Northern Germany were the headliners of the festival's first edition back in 1990. Of course this happened thanks to some guy called Thomas Jensen playing the bass, who - together with his friend Holger Hübner - had the idea to have a rock and metal festival in the quiet village of Wacken - the rest is history!

This year we are celebrating the 30st edition of W:O:A and Skyline, who will open the festival's main stages as they have been doing since 2009, albeit without Jensen, offer two anthems called "30 Years Ago" and "This Is W:O:A". Check them out below! These songs are the appetizers for Skyline's new album which is set for release on August 1 - the day, they will play W:O:A 2019!

Here you can find Skyline's W:O:A anthems ready for you to stream or buy!