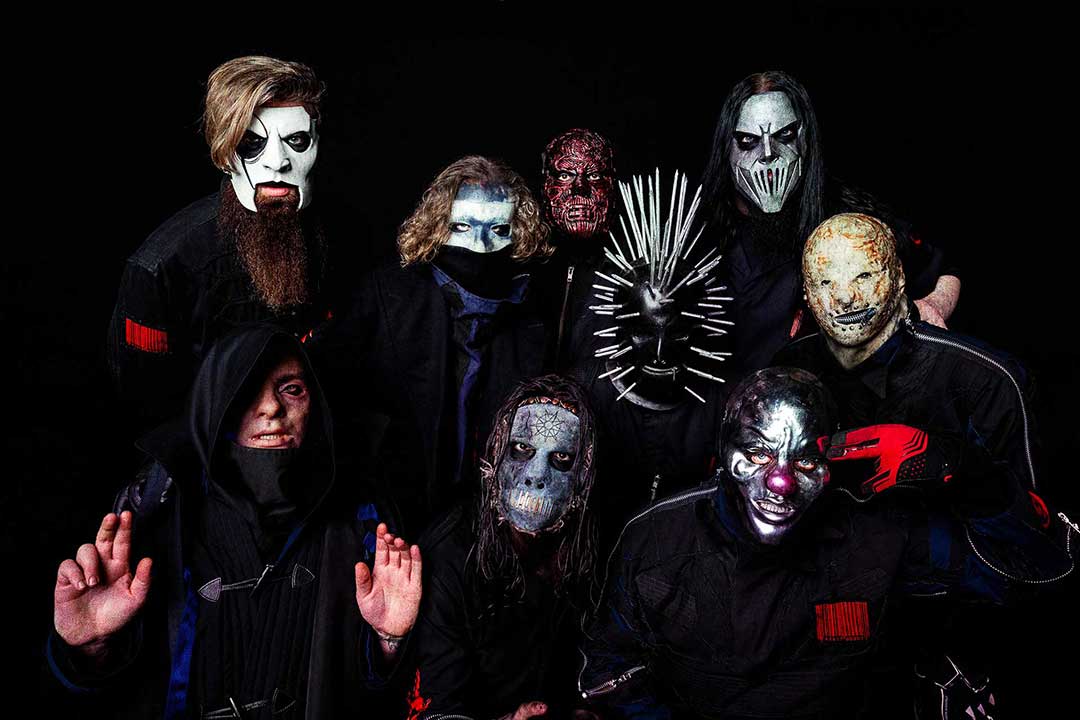 Just in time for the Halloween witching hour we let the bat out of the bag: No one less than the American metal institution Slipknot will perform for the first time at W:O:A 2020!

The band, founded in 1995 in Iowa, is not only known for the iconic masks of its members, but also for their extensive live performances with groundbreaking show effects. A sophisticated light and pyro show meets an only occasionally controlled madness, which mocks all comparisons with other bands.

And of course everything is right on the musical front too, as the album We Are Not Your Kind, which was released earlier this year, once again impressively proved. With songs like Nero Forte the band links to their classic hits like Psychosocial, while the experimental Spiders opens up new musical territory for the musicians.

We are proud to finally welcome this so important band to Wacken and to fulfill one of the biggest wishes of our fans since many years. We are looking forward to an extraordinary performance!

See you in Wacken Maggots, Rain or Shine!