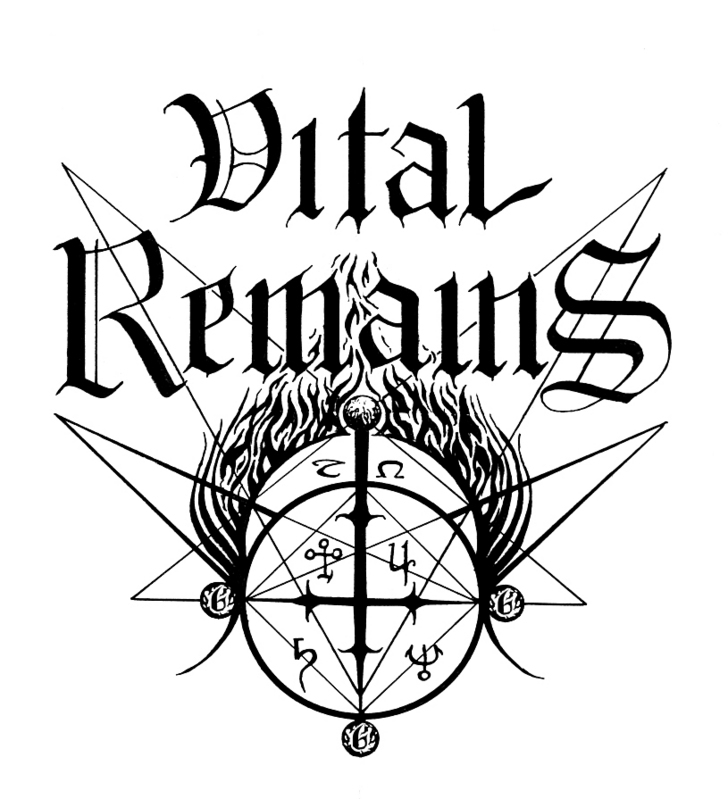 Drawing from classic '80s & 90s metal bands such as VENOM, BATHORY, MERCYFUL FATE, MORBID ANGEL, DEICIDE and SLAYER, VITAL REMAINS based their survival through a DIY underground approach that earned them a rabid legion of fans. However, after four full-length releases the group's biggest break would come in 2003 as they signed to Century Media and released the genre-defying epic "Dechristianize". It was hailed by critics and fans alike as one of extreme metal's most accomplished and ambitious works yet that ever garnered mainstream acclaim. The album quickly elevated the band into the death metal elite and was supported by four full U.S. tours, further solidifying their status as one of the genre's hardest-working acts.