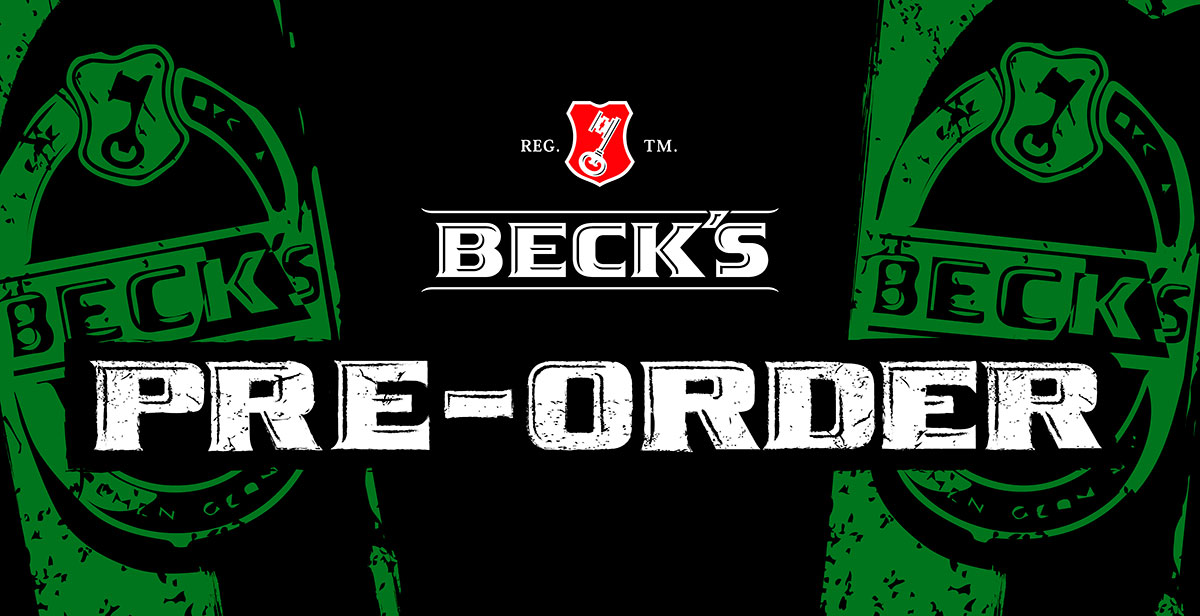 Don't want to drink warm beer and carry loads of beverages around the camping grounds?

No problem! With the Beck's Pre-Order you have the possibility to pre-order your beer online. One can costs 2€ (A tray has 24 cans) inclusive can deposit. Just pickup your cold beer at one of the Pre-Order counters.

At W:O:A the pre-order counters are the supermarkets at the shower camps. (You find them on the maps). Just write an e-mail including your name and the number of trays to preoder@wacken.com and the beer will be delivered to one of the shower camps on the campgrounds. The order is mandatory!

But that's not all:

This year the so called Beck's Cool Caddy will patrol the camp grounds and supply you with cold beer. This mobile beer delivery vehicle will always be there when the last beer is empty. So keep an eye open for the rolling Beck's transporter!