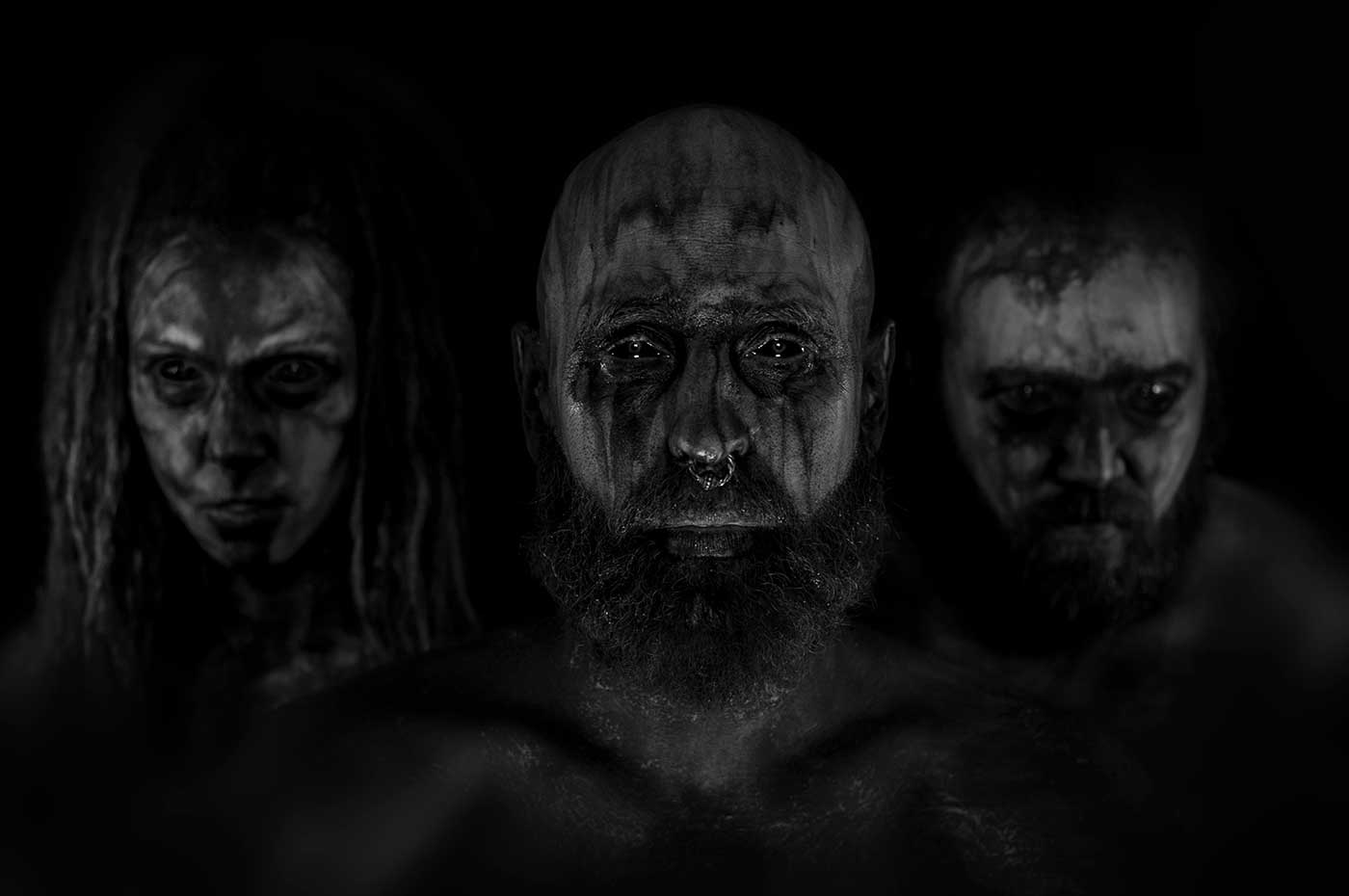 New bands - the program for our Wackinger stage!

Today we give you another big update for Wacken Open Air 2018 - we present the majority of the program for our Wackinger Stage! Vikings, knights, minstrels and many other characters from the past are joining the lineup.

We start with the German-Danish Pagan project Heilung. The boundaries between musical show and pagan rituals blur almost completely when this band hits the stage - an absolutely unique experience for all the senses! Imagine a more rough version of Wardruna.

Arkona are dedicated to the history of Europe too, but they focus on the Slavs. Their Pagan Metal extends the classic lineup of electric guitar, electric bass, keyboard, drums and vocals with bagpipes, percussion and other historical instruments. Their new album Khram was released in January and we are looking forward to her debut in Wacken!

Heidevolk's focus is also on Pagan and Folk Metal and they also use historical instruments occasionally. And there is even a third match: Heidevolk also released a new album in January too!

Skiltron is the first band of this wave that has already played in Wacken. The Argentinians have dedicated themselves to folk and power metal and already in 2015 they were able to prove to us how well this works at Wacken! A test that also worked fine for the medieval rock band Ingrimm and the bagpipe rockers Red Hot Chilli Pipers Both bands return to Wacken in the summer!

For the first time, we will also welcome the four singers of Exit Eden, who are dedicated to the task of reworking known rock and pop hits into Symphonic Metal songs. And because Clementine Delauney is already there, we'll take the chance right away: Visions of Atlantis will play for the second time!

Ignis Fatuu have already rocked Wacken twice and now they will return! This also applies to

Our list continues with the musketeer rockers of D'Artagnan and the Hungarian folk metal band Dalriada. Both acts will be at Wacken Open Air for the first time.

Croatian lyrics, rocking sounds and electro elements are creating the music from Manntra, who will be playing at the festival for the first time. And also on Metusa we are very curious, the musicians combine ska, punk and folk to a unique mix.

The lineup for the 29th Wacken Open Air is almost complete now! At least we have announced enough bands to publish the first version of our Running Order soon. So stay tuned!

Get your tickets now at Metaltix.com!