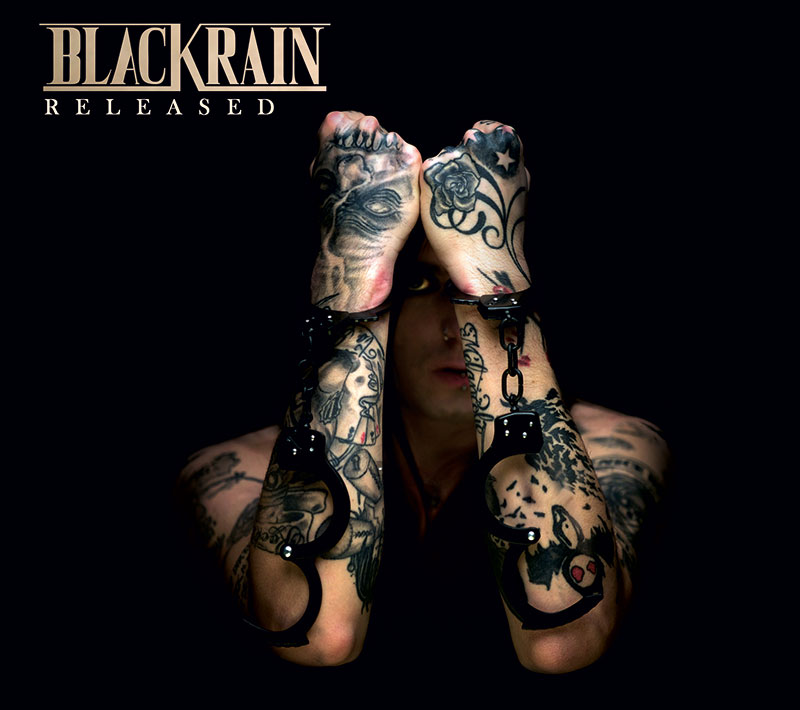 On Friday March 25th, 2016 the new Black Rain album called "Released" will be unveiled to the world and we will raffle 5 of them!

Black Rain were founded 2006 in France and with their upcoming album "Released" they have already finished their meanwhile 5th record. If you like everything from Hard to Glam Rock than this is your band! With producer Jack Douglas (Aerosmith, Cheap Trick, Alice Cooper, The New York Dolls and John Lennon) the band has found a true music "legend" who provided his great expertise in the making of “Released” and the band’s previous album "It Begins". With UDR Music the band has also found an appropriate label for the upcoming release.

We have got 5 units of the new album "Released" ready to be raffled amongst every participant. All you have to do is to write an e-mail with subject "Black Rain" and include your full address to verlosung@wacken.com. Deadline is Friday March, 25th at 11.59pm. The is no right of appeal.

And if you want a small foretaste of the upcoming album then check out the music video for the first single called "Back In Town":