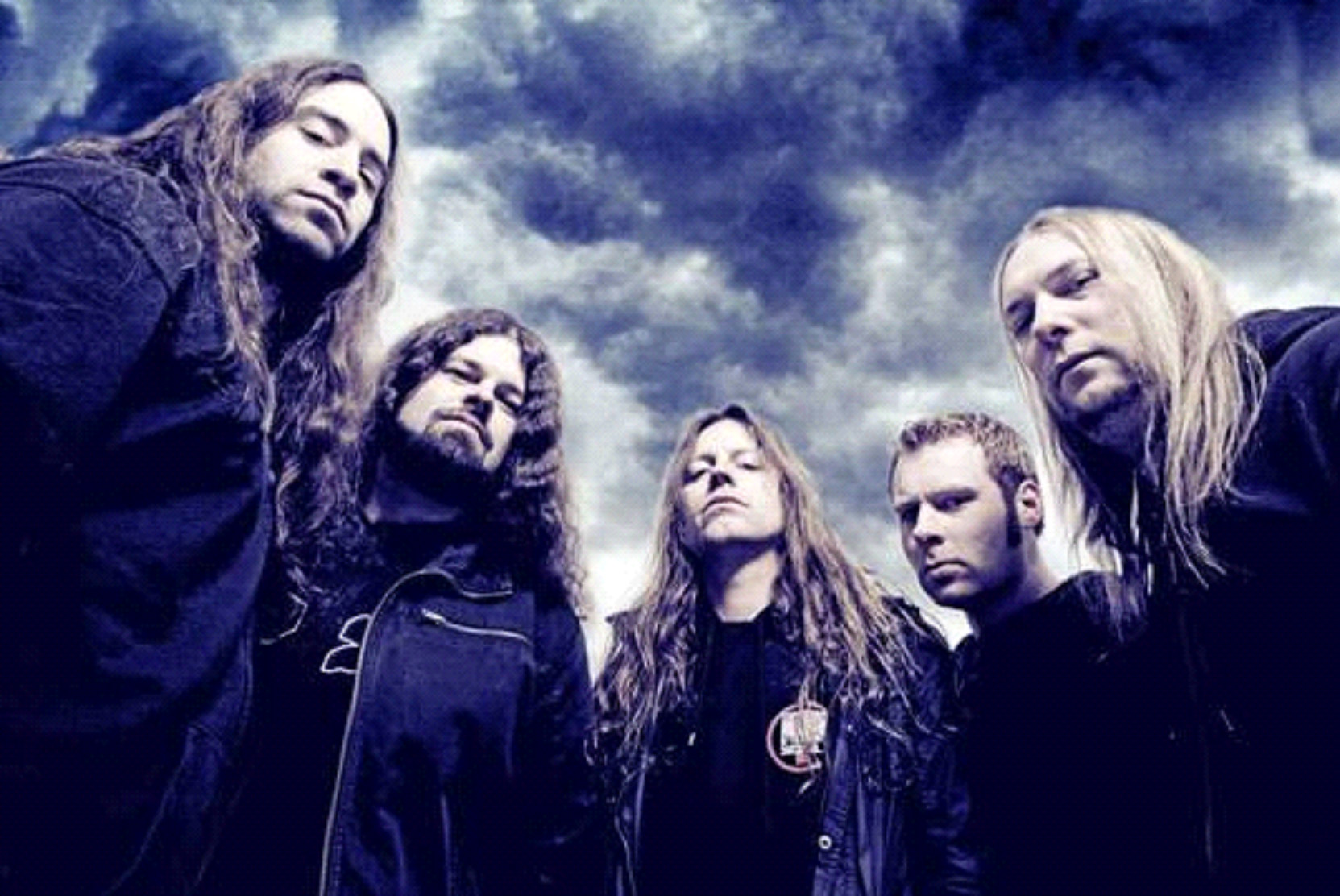 We are glad to finally present you a new song off our upcoming new album ‘Invocation’. Please go to: www.myspace.com/dewscented to check out “Arise From Decay”.

Vocalist Leif comments about the new song: “We are happy to finally be able to debut a new song for all of you to hear! “Arise From Decay” is the new album's opening track (after the instrumental intro piece "Downfall") and a really good representation of not only what the album is all about, but also of what DEW-SCENTED sound like in 2010. "Arise From Decay" combines many of the band’s 'trademark' elements into a straight forward and pretty vicious song. This song was actually one of the first fully finalized tracks when we started writing the "Invocation" album with the band’s new line-up and we have already been playing it live for a while now with great response. Enjoy!”

Here is also a live version of „Arise From Decay“ from the great show we played at Moita Metal Fest in Portugal last month: http://www.youtube.com/watch?v=TU7hEibGGyA

Alternatively you can look out for the new issue of Germany’s Rock Hard Magazine (hitting stores this week!), as it features „Arise From Decay“ on its promotional compilation CD as well. „Invocation“ will be released May 21st in Germany and May 24th in the rest of Europe via Metal Blade Records as well as on May 25th in North America via Prosthetic Records.

Additionally, we would like to show you one of the new promo photos we shot for „Invocation“. The new pics were done by Tim Klöcker (www.103prozent.de) - (Thanks for the great work!)

Anyhow, enough talk! We look forward to hearing YOUR thoughts on the new song…