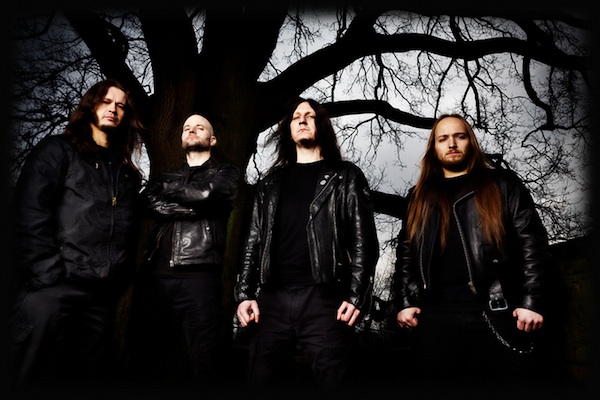 A cultural exchange between two countries which couldn’t be more different. In April Heavy Metal history will be written: SuidAkrA is the first international band that tours through India. The tour is on the occasion of the Indian Wacken Metal Battle and includes six cities.

The extraordinary project is a result of the cooperation between different organizations. The promoters of the Wacken Open Air as well as the promoter of the Bangalore Open Air and the Goethe-Institut Max Mueller Bhavan in Bangalore are supporting SuidAkrA’s tour.

The Wacken Metal Battle is a worldwide music contest where Heavy Metal bands from different countries participate. At the end thirty international bands meet up for the grand finale at the Wacken Open Air in Germany.

SuidAkrA is the headliner of the six Metal Battle shows in India. In the last years the band became more and more famous in India’s constantly growing metal community. This year, once again the German band enables the exchange between German and Indian metalheads.

You can find further information here: