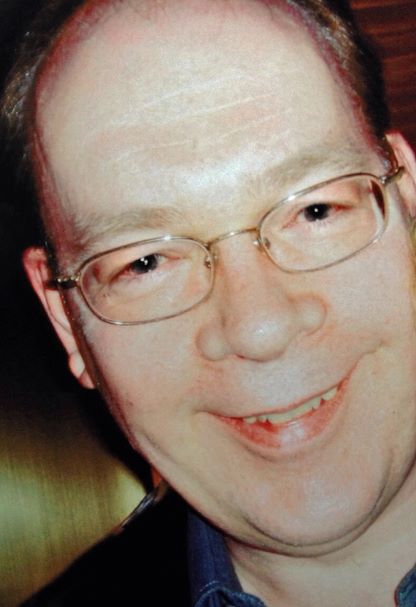 In memory of: Michael Gehrke - Scorpions tour manager has passed away

We recently got the message that Michael Gehrke, the longtime tour manager of the Scorpions suddenly passed away on Friday January 16th.

Michael >>Commander<< Gehrke accompanied the band as tour manager for more than 30 years and was an inherent part of the Scorpions family. He died at the age of 58.

The W:O:A team is sending it´s condolences and wishes everyone at his his family, his friends and the band a lot of strenght sad times.