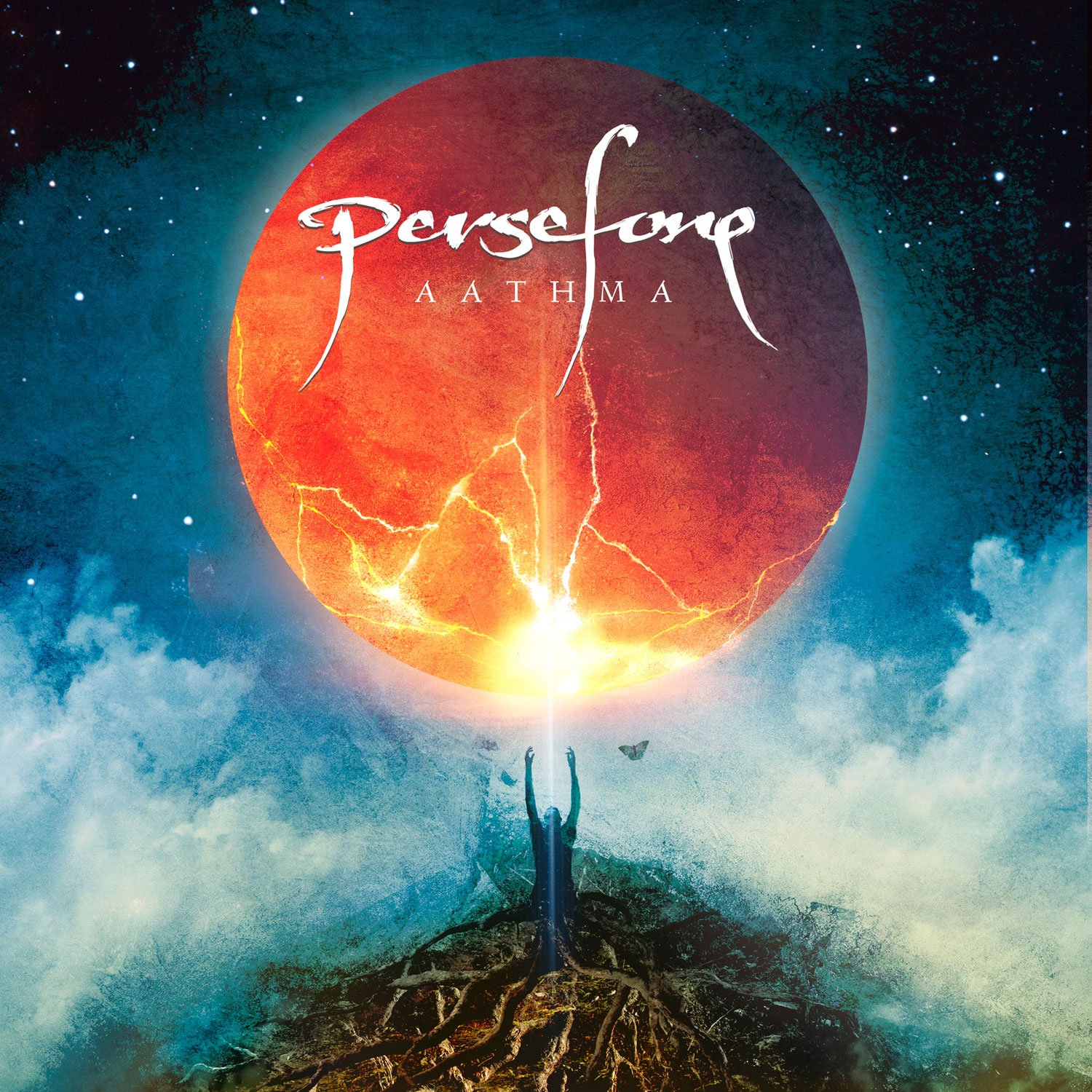 The progressive metal monster a.k.a. Persefone is releasing "Living Waves", the second video from their highly-acclaimed 5th album "Aathma" which was released worldwide on February 24th. The song features a very special guest appearance from the legendary Paul Masvidal (Cynic, ex Death).

Carlos Lozano's own words about "Living Waves": "Picking one song from an album that works as a whole, is always a complicated task. "Living Waves" marks the middle point, musically as well as lyrically on the album before its conclusion, and with the addition of Paul Masvidal's vocals, lyrics and guitar playing, it creates a unique atmosphere by itself. That's why we chose this piece of music and this message, to go along the images with this clip"

And here is the video: