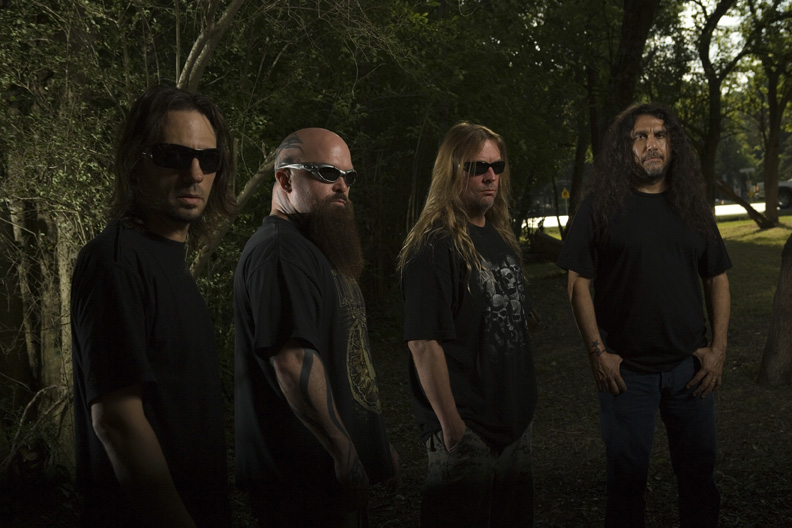 Today we received a sad message: Slayer guitarist and founder Jeff Hanneman died on liver failure this Thursday morning in a hospital in California.

With Jeff Hanneman the metal world is losing one of its most influential musicians.

"Slayer is devastated to inform that their bandmate and brother, Jeff Hanneman, passed away at about 11AM this morning near his Southern California home. Hanneman was in an area hospital when he suffered liver failure. He is survived by his wife Kathy, his sister Kathy and his brothers Michael and Larry, and will be sorely missed.

We wish all of his family, friends, fans and also the rest of the band much strength in this difficult times!