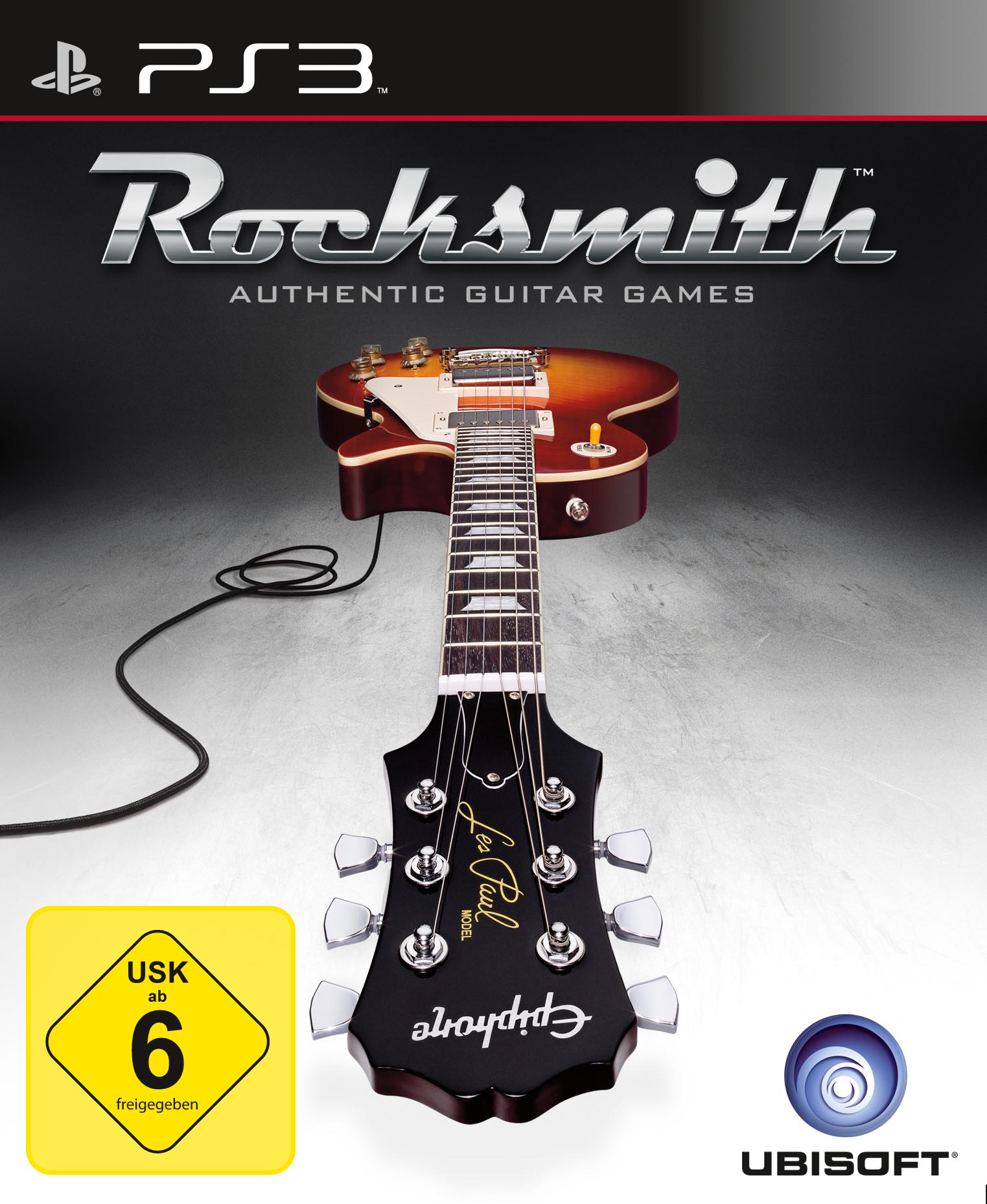 Did all the previous guitar-simulations felt a little bit boring to you? Do you search for a real guitar game challenge? Then try out Rocksmith!

For the first time video game producer Ubisoft will be at Wacken presenting its new authentic guitar game Rocksmith. It is the first games console and pc game ever which supports real guitars and gives bassists and guitarist the possibility to learn real rock songs with fun and motivation.

After the big success in the United States the rock phenomenon will be continued on the other side of the big pond. The Rocksmith-bus tours through the European stations of Rock Festivals and gives the audience the possibility to test the game extensively - be it with real guitar challenges or other exciting actions. With Rocksmith Gamers can learn to play a real guitar in an innovative, efficient and authentic way. The game will be released on the 11th of October 2012 for Xbox360 and PlayStation3 and later for Windows PC. It will also include a bass-guitar feature.

With Rocksmith you´ll get a selection of songs which can be played on different difficulties. The game works with every available e-guitar (it doesn´t matter from which producer).

But don´t worry - you do not need to take your own guitar to the festival - you will get all necessary equipment directly on spot!

Here is the official trailer:

Show your friends and the rest of the audience that you are a real guitar god!

The Rocksmith stand is situated on the infield´s left side, directly behind the main entrance to the infield.

So get your guitar and play until your fingers bleed!

Rocksmith is already available for pre-order at the UBIshop under: www.ubishop.com/rocksmith

More information about Rocksmith can be found under: www.rocksmith.com