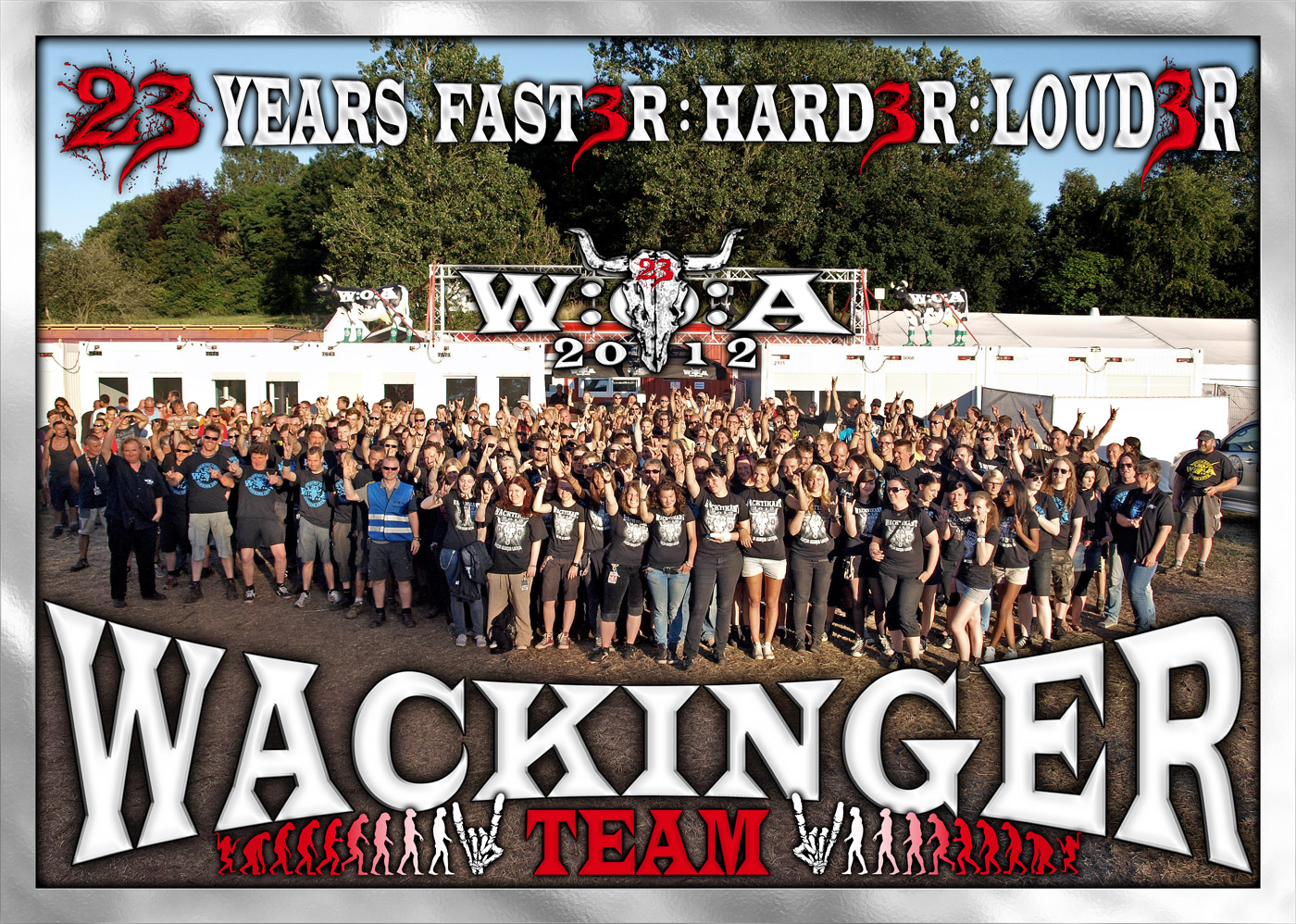 The entire Wacken Open Air crew is already on the ground and ready for the 23rd Wacken Open Air! The preparations are going as planned and our motivation is unbroken.

Also the camping areas are primed for the biggest tent city in the north!

So we are (nearly) ready for the most awesome party of the year! Are you too?

See you in Wacken Metalheads – rain or shine