The crew is ready for the 25th Anniversary! | W:O:A - Wacken Open Air
Skip to main content 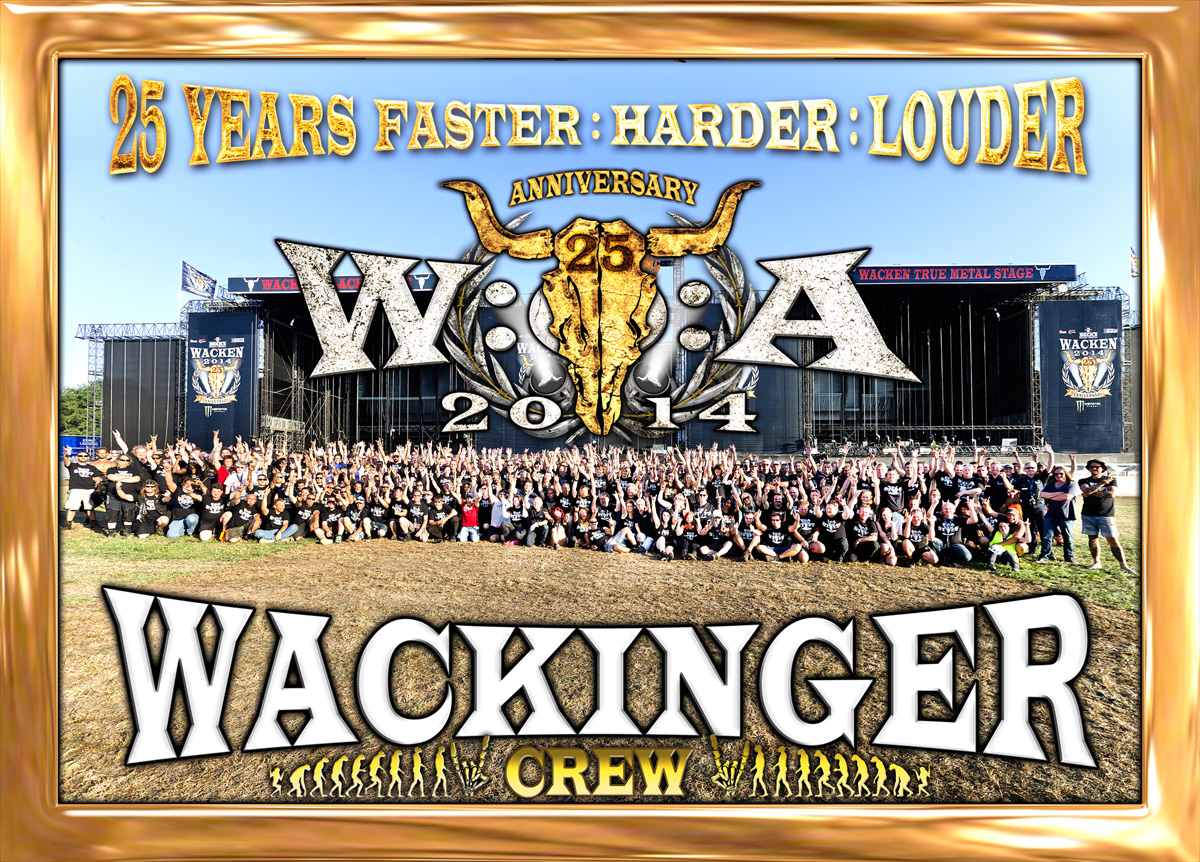 The crew is ready for the 25th Anniversary!

The preparations are going as planned, the sun is shining, our motivation is unbroken and the first fans have already arrived at the camp grounds.

Also the camping areas are primed for the biggest tent city in the north! As in the last year we can luckily say that the weather forecast is promising sun shine an warm temperatures up to 29°. With such summery temperatures we are (nearly) ready for the most awesome party of the year! Are you too?

And from Wednesday on it´s time again to say:

See you in Wacken Metalheads – Rain or Shine!!!