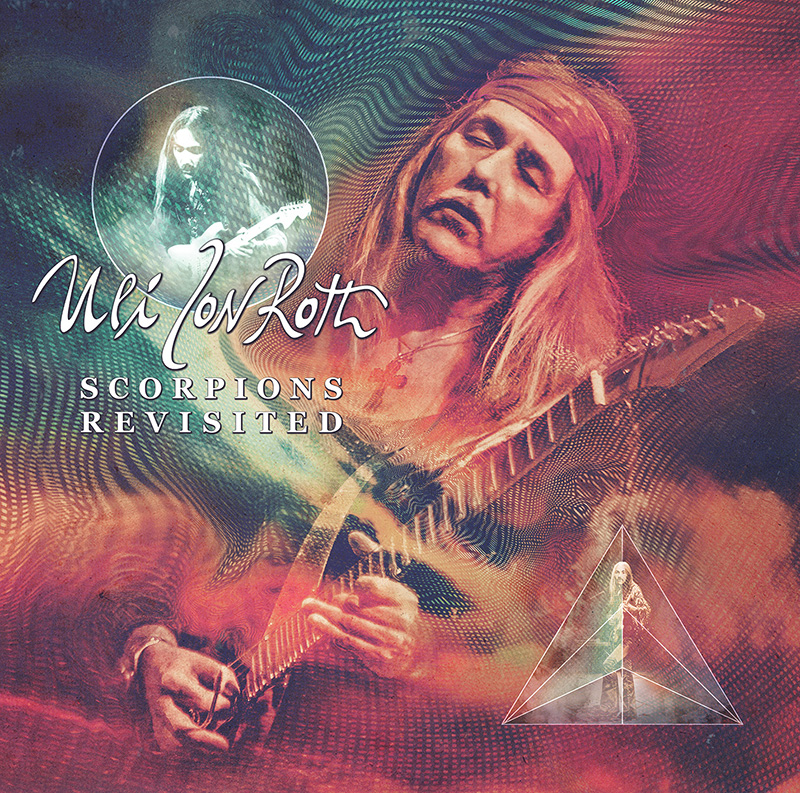 Uli Jon Roth - "Catch Your Train" on YouTube plus Interview

For over four decades, Uli Jon Roth has forged new frontiers in the world of guitar, both in terms of approach and style. He even managed to invent the sky-guitar, a six octave lead instrument that remains unparalleled. But before he started to explore the creative worlds of music, philosophy and art, Uli Jon Roth was a member of European rock giants The Scorpions, a band with which he helped create a new path in hard rock music. Venerated for his originality and dynamism at the time, in 2013 Roth found himself intrigued by the memory of those early days which began 40 years ago, and specifically by the music he helped write, perform and occasionally sing on the albums Fly To The Rainbow, In Trance, Virgin Killer and Taken By Force. It lead to Roth deciding to spend a year re-visiting, exploring, performing and re-recording his favorite Scorpions songs.

The first results of this magical, mystical journey into his own past can be heard on ULI JON ROTH – SCORPIONS REVISITED, a double-disc CD recorded in Hanover, Germany which sees the maestro re-harness all the collective power and poise of those original Scorpions classics, and re-imagine them as he feels today.

"Scorpions Revisited", a double CD Album of '70s-era Scorpions songs re-envisioned "to cosmic proportions by Uli and his band" will be released in March. Now you get the chance listen to an exclusive track - "Catch Your Train".

Furthermore you can read LA Weekly's interview with Uli about his early Scorpions songs, his influence on upcoming guitarists and new methods of learning.

Last but not least check out the EPK (Electronic press kit) for the upcoming release: