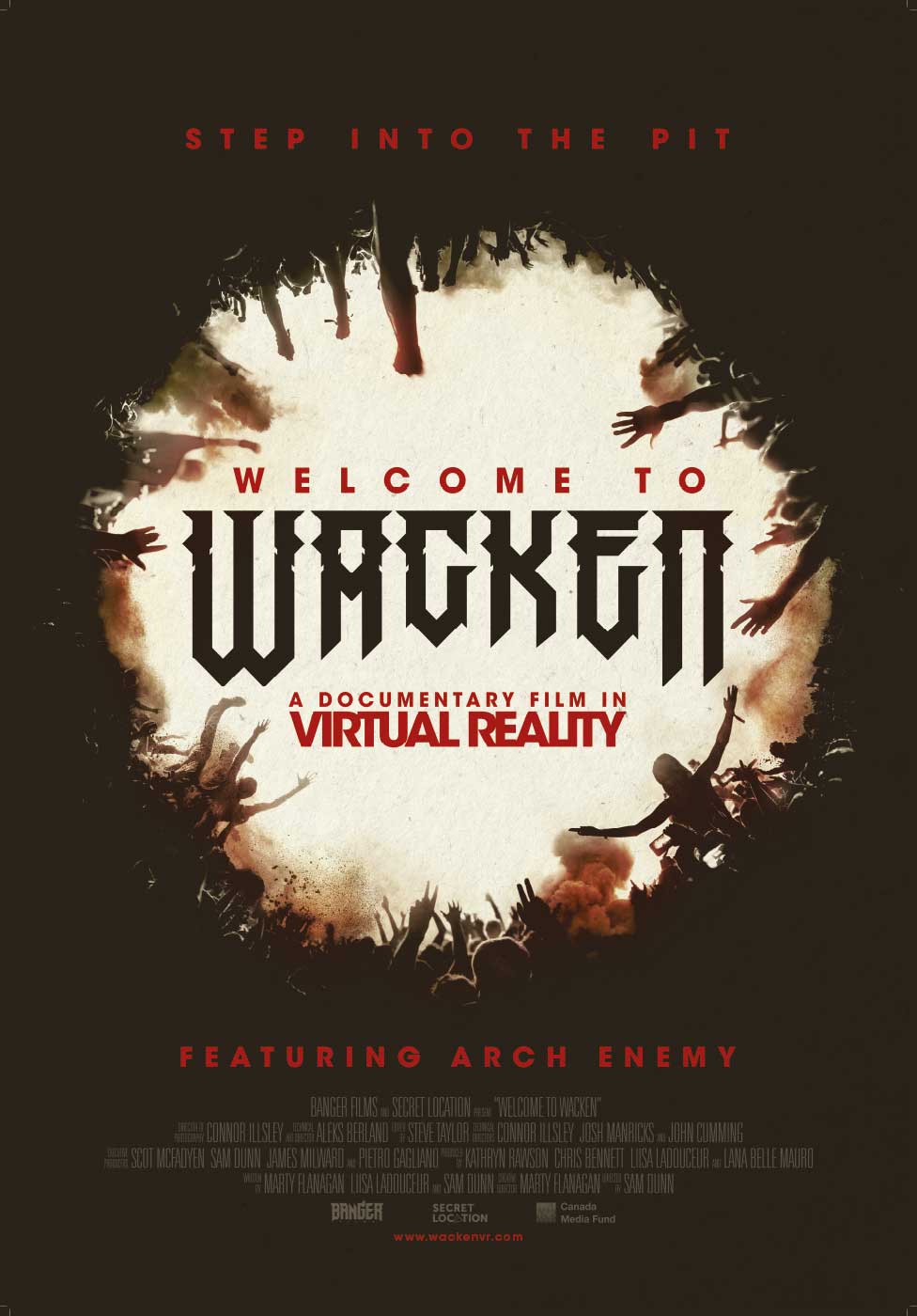 Samm Dunn and the teams of Bangers Films and Secret Location have created and released the first interactive Virtual Reality documentary about a music festival - and they dit it with us in Wacken!

More than just a high-energy, sensory experience, Welcome to Wacken transports viewers to the beer gardens, party tents, wrestling rings and on stage with Arch Enemy. The documentary is available for Gear VR, iOS and Google Cardboard at the moment. Releases for Oculus Rift and HTC Vive will be announced in 2018!

The multi-chapter documentary is told in five parts by different fans from around the world, allowing viewers to revisit chapters to discover new details of the festival, explore optional viewpoints that unlock as the story progresses and uncover bonus content.

Alissa White-Gluz has already tested it: