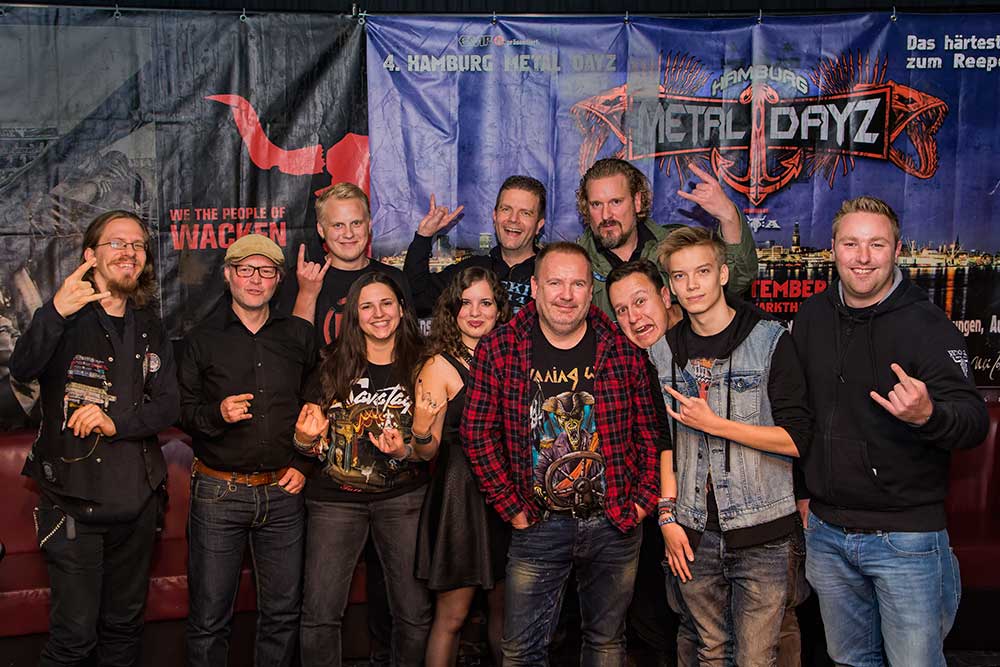 The Wacken Open Air 2016 is around the corner and as always, we thought, discussed and planned how to improve the festival.

This is the standard procedure of nearly every festival, but we took it to the next level for this year.

Before Wacken Open Air 2015 started, we asked you to send in applications to join a special group of fans. This Rethink group was established to talk with us after the festival about the organisation and the processes at the festival. The group consits of all kind of Wacken fans: Wacken veterans and newbies, fans that travel by train or by car, fans that choose the tent or the camping van to sleep. The first meeting of this group was at the Hamburg Metal Dayz 2015, another meeting was held in early 2016.

The meetings were very constructive, both positive and negative criticism came up. To get as many input as possible, we also discussed the thoughts and messages from the whole online community. We discussed everything and together with the group of fans, we worked on some problems of the festivals and established improvements. Some of them will already be active at W:O:A 2016!

For example, we filled some holes in the illumination of the footways and reloacted some toilets. The problems of the wristband exchange have been analysed and the exchange should work faster now. And the old 0,4 litre cups are back in action!

This is only a little selection of the topics we worked on. We thank all members of the group for their support and the great talks! There will be more meetings after Wacken Open Air 2016, to see what worked and who we can continue to improve the event.

See you in Wacken - Rain or Shine!